THE HERO Versus Me & Monkey Jo

Fascinating, hilarious, terrifying, wondrous, and enlightening—sometimes all at once. I couldn’t put it down, and when I got to the end I only wished there were more. ~ John Bodle, fmr. USAF (JAG)

“Shepard has written an enthralling and honest tale of a young soldier’s exploits in Vietnam. The main character, Henry Neis, chooses to cope with the realities of war, both boredom and terror, by immersing himself in the drug culture. Despite harsh surroundings, he remains steadfastly moral and centered. A story of friendship, addiction, and loyalty that takes you deep into the throes of the Vietnam war.” ~ Lacee Hanson Newton

Buy Your Paperback on Amazon 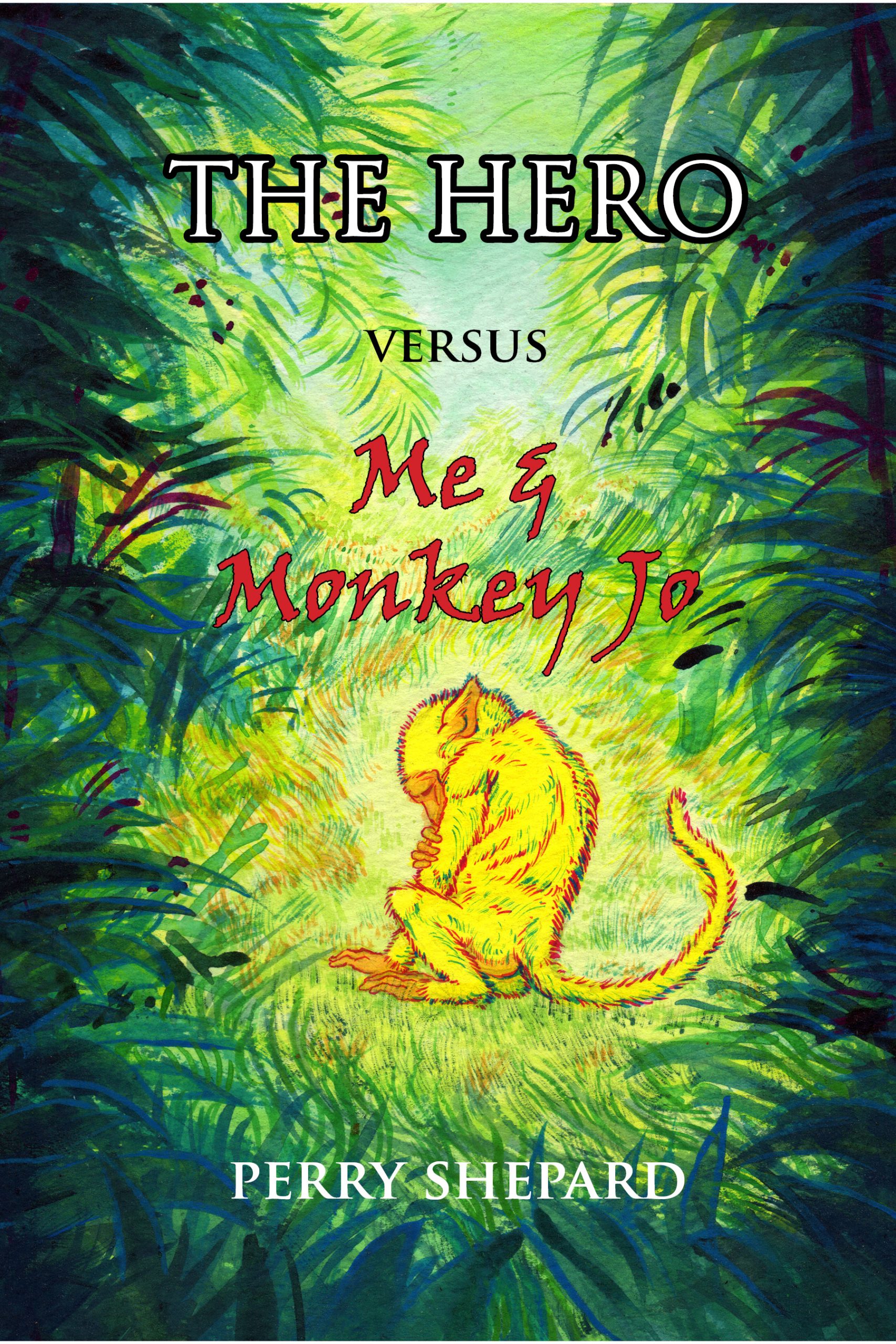 Perry L. Shepard is a Vietnam veteran who has written two novels: The Hero versus Me and Monkey Jo, and Hard Love. He co-wrote two plays in the anthology titled Annabelle. He won a second place award in the Eber and Wein’s Best American Poetry of 2013, an honorable mention in Writer’s Digest’ 84th annual Poetry Competition. He has been published in newspapers, college poetry collections and fanzines. Shepard was a board member of (SMAG) South Mass Art Guild in Lawrence Kansas, and is the current Vice President of the Kansas Author’s Club District No. 2. you can reach Perry at: www.perryshepard.com. 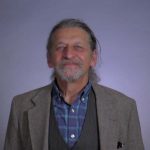 THE HERO Versus Me & Monkey Jo chronicles the adventures of Henry Neis who arrives in Vietnam an innocent youth from Kansas, and quickly falls in with addicts and lost souls. Perry Shepard’s prose pulls us into the “scene” immediately, and propels us on a journey that is at times exhilarating, shocking, and moving. A rollicking read and an eye-opening look at the Vietnam War from the perspective of a foot soldier.

Henry’s story describes his rescue of a baby monkey, while on a dangerous mission, who becomes his faithful companion. Henry volunteers to leave the relative safety of his camp, and travel from DaNang to the DMZ on a mission to get active-duty soldiers to put their signatures on insurance paperwork required by the US military. Many of the soldiers had left their Notification of Next of Kin forms blank; some put Mao Zedong and Ho Chi Minh down as their beneficiaries. Military command wanted the name of their next of kin, given their likelihood of dying in battle.

This story is about the effects of drugs on soldiers uring wartime. Henry and Monkey Jo travel gathering stories and dispensing drugs. They interact with hooch maids, waitresses, drug dealers, remnants of the French colonizers, the Viet Cong and the North Vietnamese Regular Army. Along the way Henry records the stories of fellow GI’s and works to supply what he feels fellow soldiers need to survive in the surreal environment during the Vietnam War — including the next fix.

Henry’s travels allow him, and the reader, to see how soldiers may cope with self-doubt, fear, loneliness, distrust of the Army and the government, and questions of morality. Henry takes us to a place we likely haven’t seen as we trudge with him and Monkey Jo through the jungle into enemy territory, surviving the devastated landscape created by Agent Orange, and visiting the makeshift compounds put up for the American soldiers to camp in. Most of all he takes the reader on a ride of addiction, giving a firsthand journey into the Army’s counter culture and how it affects the young men—saving some, destroying others.

This is a story of awakening; of reaching rock bottom and finding redemption. It explores the depths, as well as the renaissance of coming of age and coming to know one’s true self regardless—or because of—the crazy and uncontrolable surrounding turmoil.